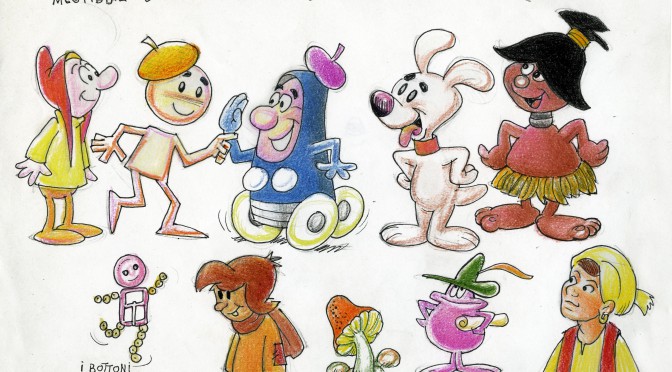 The publication of the proceedings of the “Animation and Italy” conference (Univeristy of Padova, May 29-30, 2014) reaches its second installment.

The downloadable articles you will find below originally appeared in issue #178 of the journal “Cabiria – Studi di Cinema”. The third and last installment of the proceedings will be published in issue #179 of the same journal, and on ANIMATA afterwards.

The first part of the proceedings 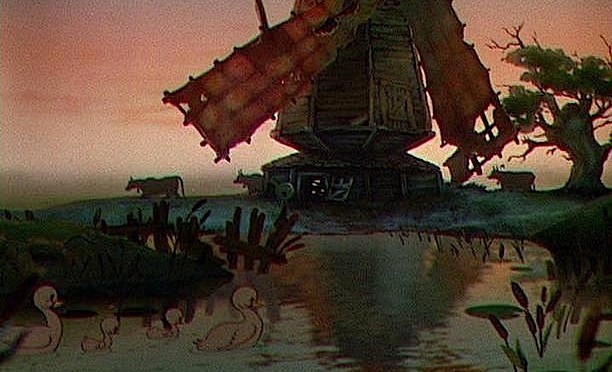 An overview on the representation of the third dimension in Disney films. 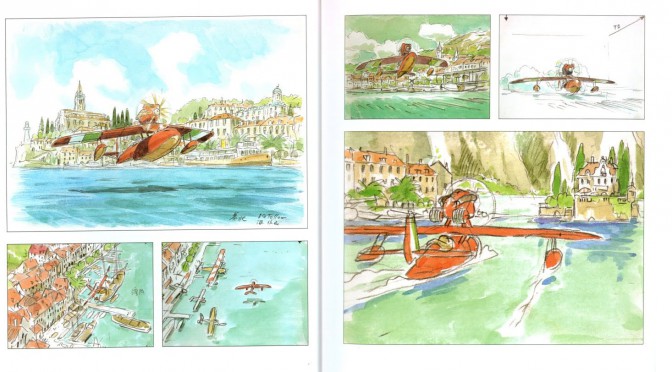