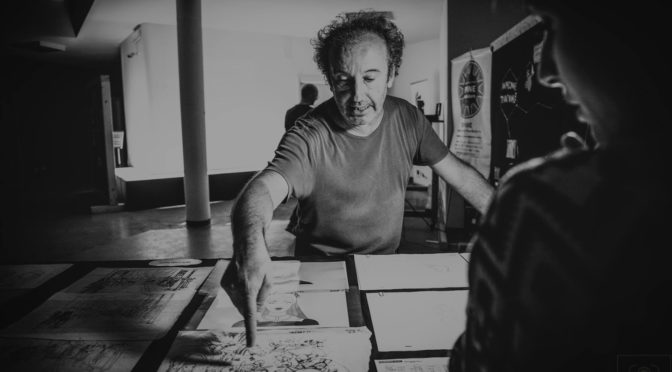 Conference for the course in History of Animation Michele Bernardi will guest teach a class in the History of Animation course. He will talk about his professional experience, including his  animated music videos for Italian music bands such as i Tre allegri ragazzi morti, as well as his internationally acclaimed short films, like Mercurio. 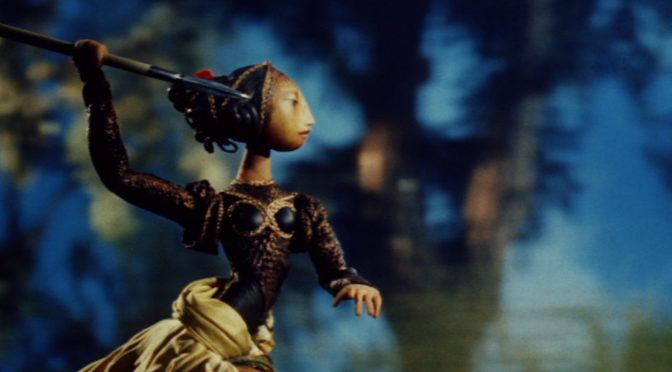 DREAMS AND SOUNDS OF OLD BOHEMIA

Václav Trojan’s Music for the Animated Films by Jiří Trnka 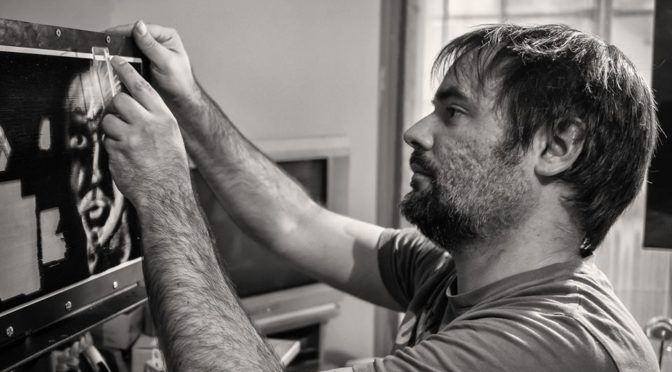 THE SECRET OF THE PINS A conference for the course in History of Animation

Come and discover pinscreen animation!
The pinscreen was invented and created by Alexandre Alexeïeff and Claire Parker in 1930; only 2 examples remain in the world. Alexandre Noyer has succeeded in recreating a pinscreen to perpetuate this little-known technique.

During the conference, he will explain everything about this “image-making” machine. From research and design, to how to use it, you will know all the secrets of the pins. And you will even be able to test the pinscreen yourself! 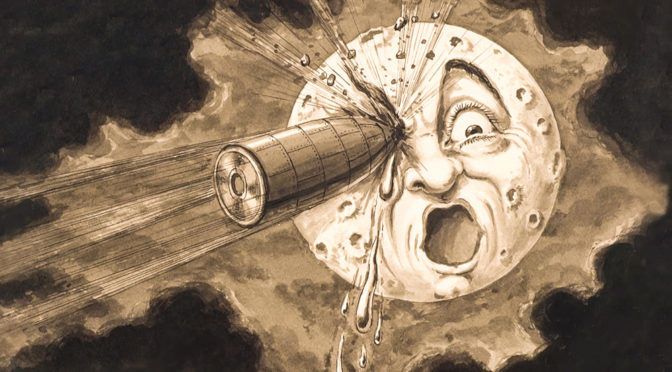 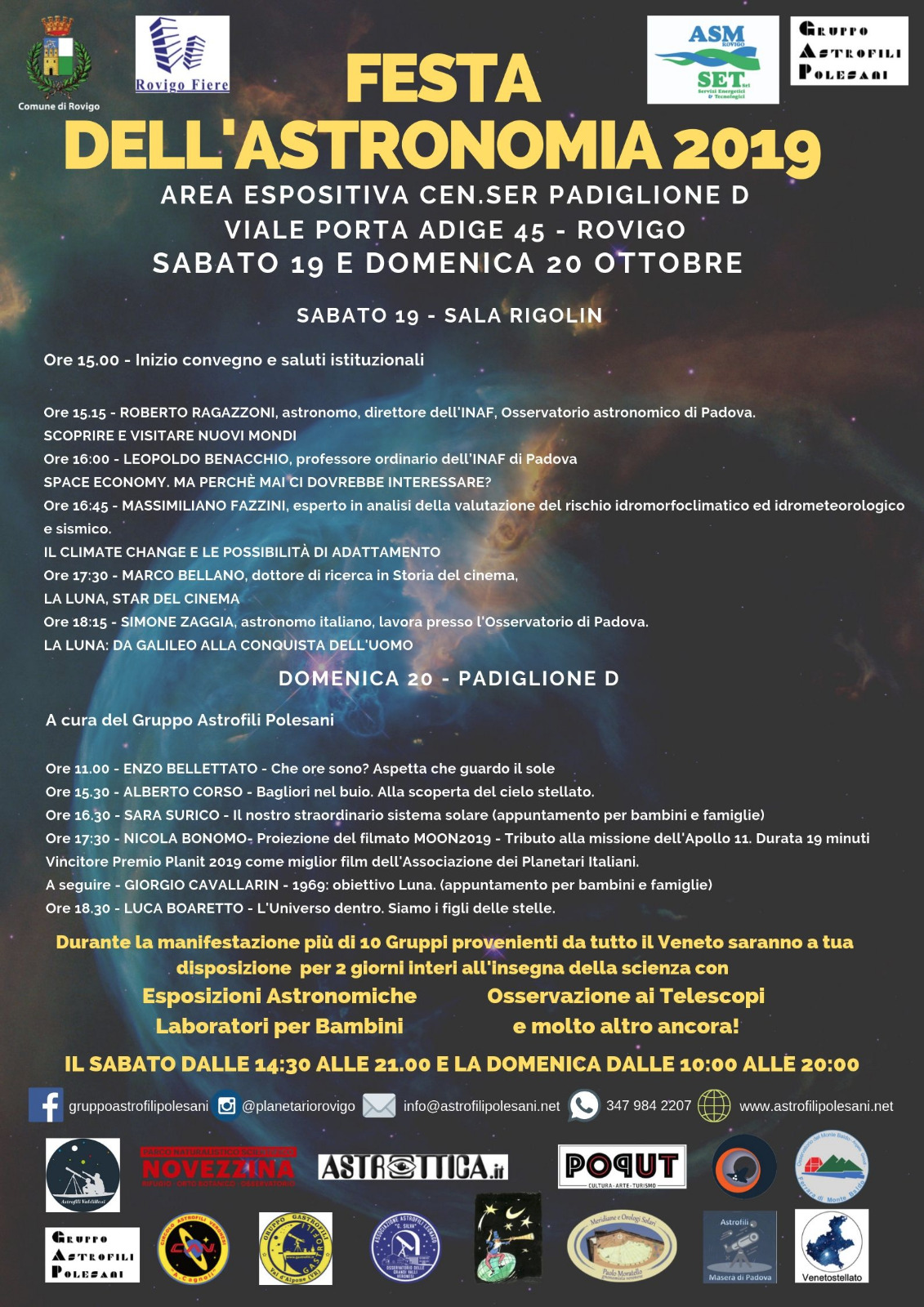