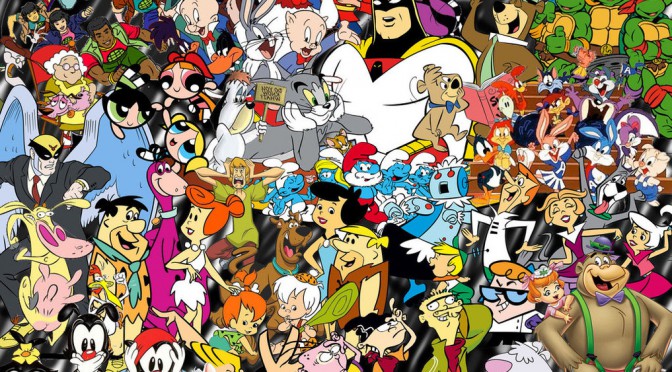 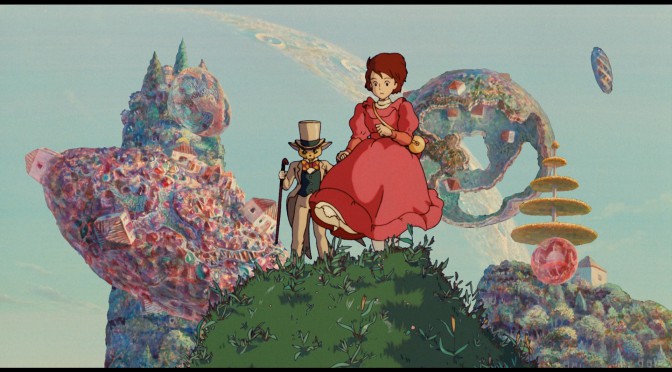 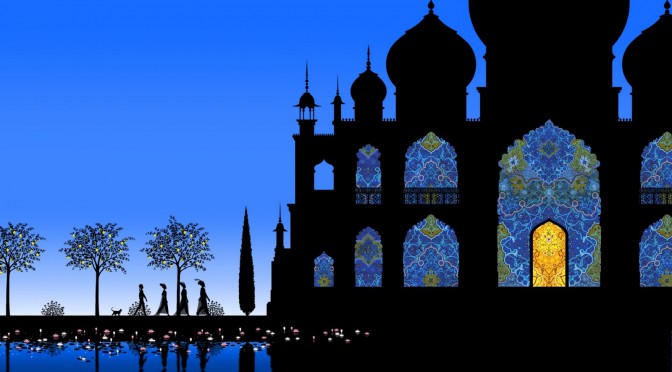 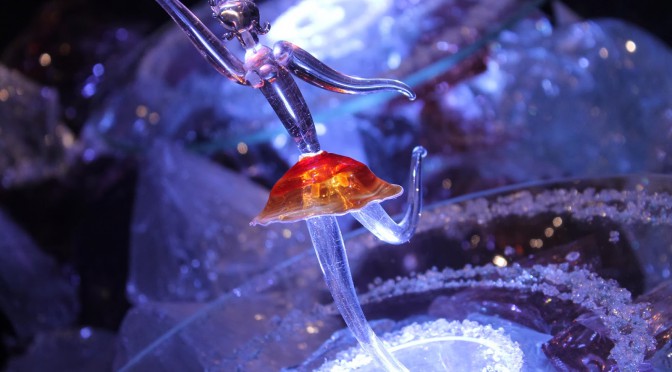 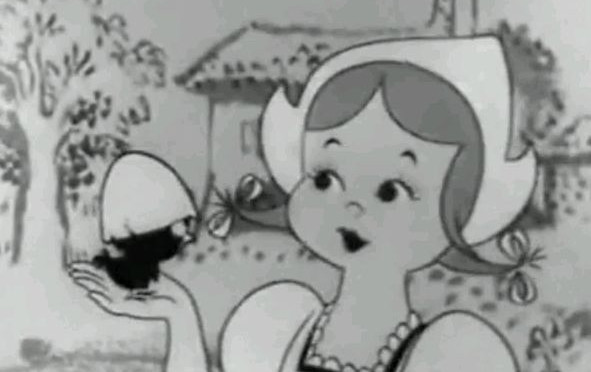 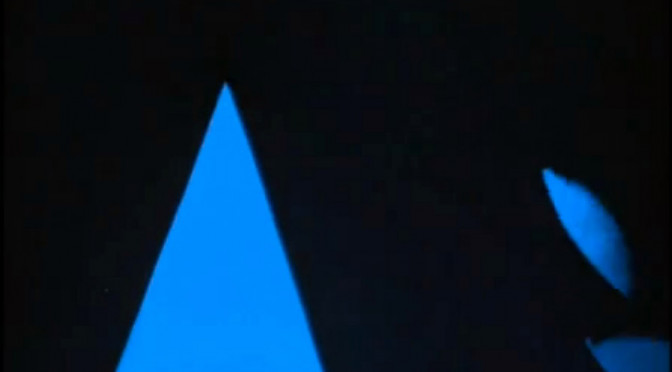 A creative workshop, a conference, a website, a graduate course for the DAMS Master’s Degree. In 2014, the University of Padua officially adds to its research and teaching subjects a challenging branch of knowledge, which has been unfairly neglected by the Italian academia for a long time: animation, that is to say the use of expressive manipulations on images and sounds linked together within an audiovisual context.

Animation pertains to cinema, but also to television, video games and many other forms of multimedia entertainment, whose theories and practices are already an important part of the education of Italian Film and Media students. However, except a few short-lived attempts, animation was usually completely left out from such degree courses. This is sadly ironic, as Italy has often contributed to the field of animation with artists and scholars far from being minor or generic. It is true, though, that only rarely those creative forces worked together. The many faces of Italian animation stayed isolated, with a penchant for individualism: theory and “industry” harbored many good “soloists”, but never a strong and harmonized ensemble.

To challenge such problems, the Department of Cultural Heritage of the University of Padua launches Animata: a website born from an idea by Marco Bellano, and created thanks to the efforts of Alberto Zotti Minici, Associated Professor in History of Cinema and Photography, Rosamaria Salvatore, President of the DAMS degree courses, and Giovanna Valenzano, Director of the Department of Cultural Heritage. The designer and webmaster of the site is Paolo Kirschner.

Animata is meant to be a resource for present and future students of animation at the University of Padua. At the same time, it will be a database for animation scholars; it will not host -for now- resources for animators or artists. At the moment, Animata is not for people who create animation, but for people who try to understand and explain it. And also for those who just appreciate it.

Animata is also a meeting point. The website is open to all the animation scholars willing to contribute, from all over the world (please check the INFO section to discover how). The goals are simple: circulation of knowledge, academic networking,  reinforcement of the scientific community. But also, hopefully, inspiration to promote new, even more fruitful initiatives of this kind.

Thank you for your attention, and welcome!